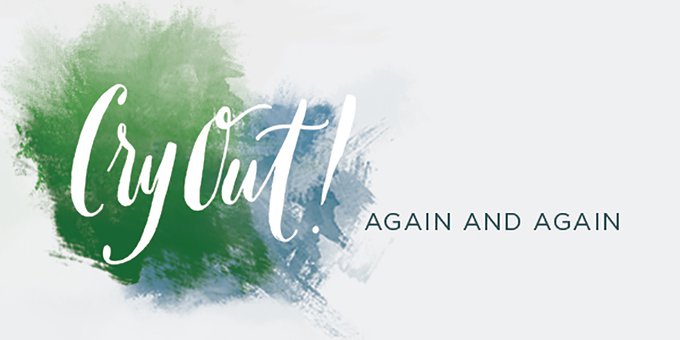 Again the Israelites cried out to the Lord, and he gave them a deliverer—Ehud, a left-handed man, the son of Gera the Benjamite. The Israelites sent him with tribute to Eglon king of Moab. —Judges 3:15 (NIV)

Are you ready to give up on a prayer you’ve been lifting to God for a really long time? Maybe the healing of your marriage? Or the hope of ever having one? Perhaps the return of a prodigal? Or the salvation of your parents? You might even be the only one in your church praying for revival and it seems no one else is willing to gather with you in prayer. Are you just about to give up? Let me stop you. And invite you to pray. Again.

Have you ever noticed how many times Scripture reports that the nation of Israel cried out to the Lord “again”? In the NIV, Judges 3:15 even starts with the word again.

One reason they had to cry out over and over is simply because—like us—they were prone to wander. Talk about prodigals! Those wayward kids got themselves into more jams than you and I ever did. (If you’re crying out to God to get you or someone you love out of a jam that came as a result of sin or lack of wise living, Judges 3 is a good read. You’ll notice that God answers the cries of His people, even when they’ve behaved badly. Sometimes we need that reminder!)

But Judges 3 reveals another reason God lets us cry out again and again. The chapter begins with a long list of all the enemies of the Israelites. (Plenty of reasons to cry out.) And verse two informs us He did this to teach warfare to the descendants of the Israelites who didn’t have previous battle experience! Wow! God was training his army.

My friend, sometimes God is training us for bigger and more important battles in the future, and part of the training is perseverance in the fight. Don’t take your armor off. Stand up. Be bold! In the mighty name of Jesus lift up that prayer AGAIN!

In 2019, God took me through what I can only imagine was boot camp for battle. With precious twin grandbaby girls on the way, we had to intercede moment by moment for God to protect them, as we were told there was just a fifty-fifty chance of bringing home two healthy babies. The moment their unborn lungs were deemed strong enough, doctors rushed to bring them into the world early to avoid loss of oxygen due to umbilical cord compression. What a joy to hear we had two healthy baby girls—Addie and Zoe! We celebrated in the NICU waiting room, but nearly a day later, when it seemed the girls had passed all tests of strength with flying colors . . . Addie’s lung collapsed.

We had to begin to pray. Again.

When we took both babies home several weeks later, the doctors all but admitted that they were amazed at Addie’s recovery. Every single time I hold them, I whisper: “Thank you, Jesus!” And I’m so thankful we did not grow weary of crying out to God! 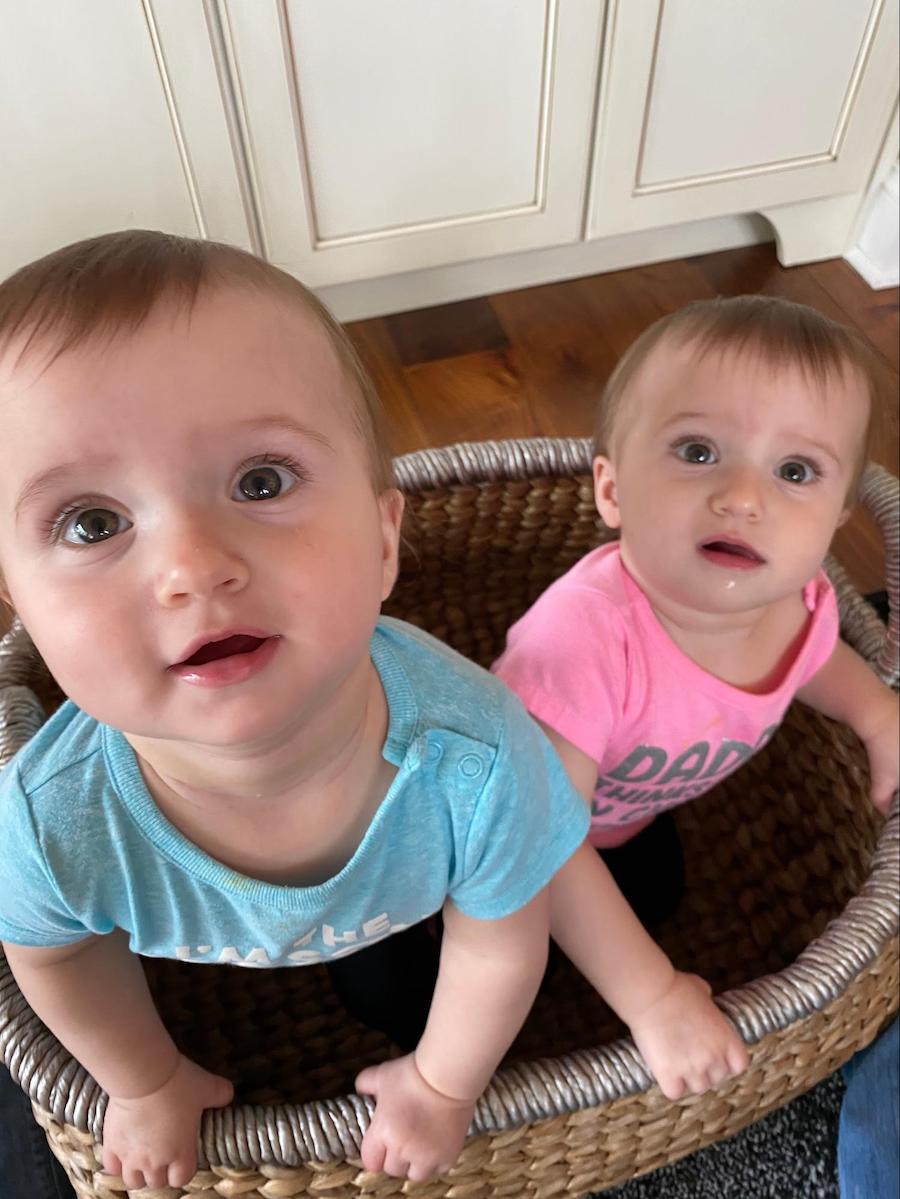 Zoe (left) and Addie (right) on their first birthday!

Blessed be the LORD, my rock, who trains my hands for war, and my fingers for battle; he is my steadfast love and my fortress, my stronghold and my deliverer, my shield and he in whom I take refuge, who subdues peoples under me. (Psalm 144:1–2)

Crying Out with the Multitude

Cry Out for Global Revival

Cry Out with Confidence

Cry Out in Helplessness

Let the Mourning Women Cry Out

Cry Out While You Wait

Cry Out for the Election

Cry Out for Those in Power

Cry Out for Our Pastors

Cry Out to Seek His Face

Cry Out through Tears

Cry Out, Then Abide

Cry Out in the Storm

Cry Out in Battle

Cry Out from a Desperate Place

Cry Out with Urgency