Janet Parshall helps us see the familiar story of Hannah with a fresh perspective as she explores how God used Hannah’s faith and prayers to bless her family and impact a nation. As we study Hannah’s example, we’ll see a woman whose life was God-centered, a woman who learned to trust God completely, and a woman who teaches us what it means to be a true woman of God. 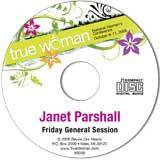 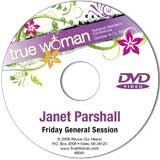 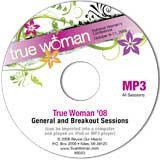