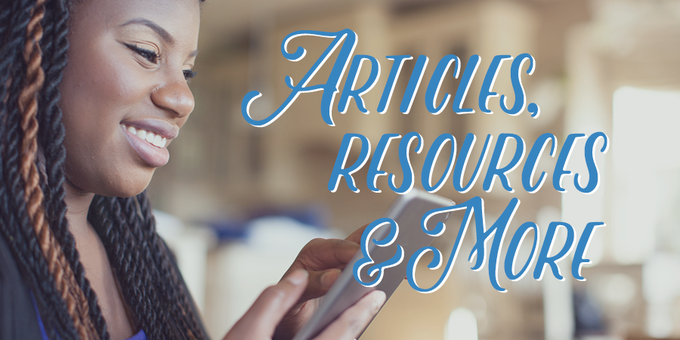 Beware of Running Too Hard: Letter to My 30-Year-Old Self

At only thirty years old, Joni Eareckson Tada had an internationally bestselling book, a movie released nationwide, and a brand new ministry, Joni and Friends, which she had started after moving from her family’s farm in Maryland to big city life in Los Angeles. Looking back, Joni admits she was “far too actively engaged in the ministry God had called [her] to, and nowhere near as engaged in who God called [her] to be.” What advice would she offer to thirty-year-old Joni? Read this post.

If I could have a conversation with any woman from history, I would pick Amy Carmichael, who moved from her home to South India and served there for fifty-five years. As Eliza Thomas explains, for the last twenty years of Amy’s life, she was bedridden with debilitating pain, yet she still maintained “supernatural joy in the face of ‘griefs which can come down like an avalanche over the soul.’” In this post, Eliza shares four main things that bolstered Amy Carmichael’s spirit and faith. Read this post.

Why Is the Abortion Industry Run by Women?

“What has happened to us?” Rebekah Merkle asks. “How can we, modern, enlightened Americans, contemplate a child being violently torn from his mother’s womb, and rather than seeing a shocking and unspeakable horror, we see it as empowerment for the mother?” Read this post.

How the Cross Defeats My Victimhood

“The relationship was over—but not in my head. Over and over I rehearsed what went wrong. I’d been hurt; that was true. I’d been manipulated. But this was months ago . . . Yet I couldn’t stop thinking about it, stewing about it—or bringing it up.” It wasn’t until Phylicia Masonheimer’s husband pointed out that she realized she wanted to live as a victim in order to get pity, attention, and sympathy. Here Phylicia describes attitudes that she found to be anything but God-honoring, attitudes which hamper our walk with the Lord and inhibit our own spiritual growth. Read this post.

Happy St. Patrick’s Day! The holiday filled with a whole lot of green has a surprising history that’s rich with the grace of God. The man “sometimes referred to as ‘the apostle of the Irish’” begins life as “an aristocratic British teenager, is kidnapped by pirates, sold into slavery, escapes and returns home, becomes a priest, returns to his land of captivity and face off against hordes of Druids.” Here are five facts about the life of St. Patrick. Read this post.

Listings here do not imply endorsement.