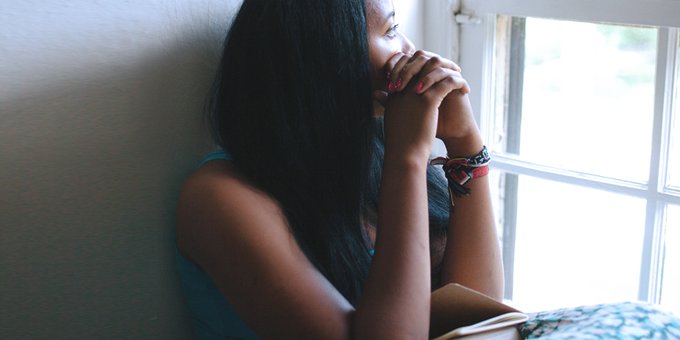 25% 25%
Give Today Give Today
Editor’s note: Today’s post is an excerpt from the brand-new book Uncommon Compassion: Revealing the Heart of God. You can get the book through the end of the month for your donation of any amount to Revive Our Hearts.

As a former member of the Nazi Party, Karl Plagge knew the power of the enemy he chose to defy.

Karl was drafted into the Nazi army at the beginning of World War II and put in charge of a unit tasked with repairing damaged military vehicles. His assignment forced him to see the Jewish genocide with his own eyes. He vowed to do what he could to protect his Jewish countrymen who were helpless to defend themselves. Karl hired as many Jews as possible to work on his crew, though they were not mechanics.

One of Karl’s lieutenants later reported,

Mr. Plagge had taken a large number of Jews for jobs that were neither useful nor necessary. There were, for example, Jews as hairdressers, shoemakers, tailors, kitchen personnel, Jewish women and girls to work in the garden, even a Jewish doctor to oversee the health condition of civilian workers. From the outside looking in, these skilled workers were able to be camouflaged as motor-vehicle workers.

At one point, Plagge warned Jews held at a concentration camp of an impending threat from the SS. Many prisoners fled or hid. Those who remained were executed, but some 250 were saved by Plagge’s actions, representing one of the largest single groups of Jewish survivors of the Holocaust.1

Though fully aware of the SS’s power, Karl stood in between the Nazis and their Jewish targets. He put his life on the line to save a group of needy people who could not save themselves. His life gives us a picture of what Christ has done for us.

Satan is hell-bent on our destruction. As broken people in a broken world, we are sitting ducks. Jesus sees the fight we are in. He knows we are weak and battle weary, and He has promised to secure the victory we cannot. Our compassionate Savior stands in-between us and Satan, our adversary.

Now war arose in heaven, Michael and his angels fighting against the dragon. And the dragon and his angels fought back, but he was defeated, and there was no longer any place for them in heaven. And the great dragon was thrown down, that ancient serpent, who is called the devil and Satan, the deceiver of the whole world—he was thrown down to the earth, and his angels were thrown down with him. And I heard a loud voice in heaven, saying, “Now the salvation and the power and the kingdom of our God and the authority of his Christ have come, for the accuser of our brothers has been thrown down, who accuses them day and night before our God. And they have conquered him by the blood of the Lamb and by the word of their testimony, for they loved not their lives even unto death.” (Rev. 12:7–11)

When sin has consequences we can’t escape from, when it seems that death has had the final say, Jesus moves toward us with compassion. He knows we need to be rescued from our unhappy ending. He has created a future filled with glorious hope.

Then I heard what seemed to be the voice of a great multitude, like the roar of many waters and like the sound of mighty peals of thunder, crying out, “Hallelujah! For the Lord our God the Almighty reigns. Let us rejoice and exult and give him the glory, for the marriage of the Lamb has come, and his Bride has made herself ready; it was granted her to clothe herself with fine linen, bright and pure”—for the fine linen is the righteous deeds of the saints.

And the angel said to me, “Write this: Blessed are those who are invited to the marriage supper of the Lamb.” And he said to me, “These are the true words of God.” (Rev. 19:6–9)

This is not the plot twist we deserve. Though we are weak and broken by sin, in His compassion, Christ made a way for us to be set free from our need and to experience His presence forever. He stands between us and death, and He puts His love into action by granting us new life with Him.

For the people of God, the ending couldn't be happier. A day is coming when the enemy will be vanquished and we will be united with Christ as His Bride. What love! What compassion!

Today’s post is an excerpt from  Uncommon Compassion: Revealing the Heart of God by Erin Davis.

God’s Compassion through the Prophets

God’s Compassion in the Garden