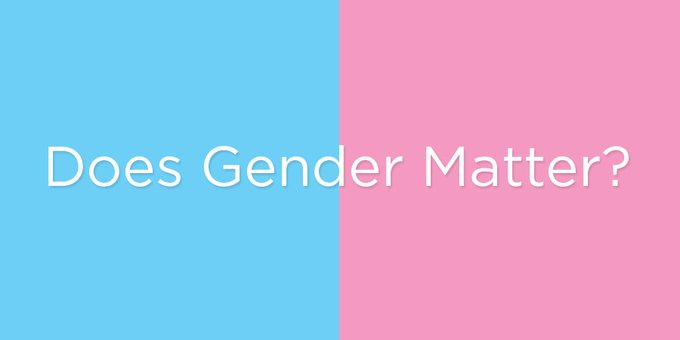 Every baby is big news, but last month, the birth of one Toronto baby recently grabbed international headlines. What is Baby Storm’s claim to fame? The fact that his/her parents have opted to leave their baby’s gender a secret.

Storm’s birth wasn’t announced with the typical “It’s a boy!” or “It’s a girl!” Instead, an email birth announcement for the baby read: “We’ve decided not to share Storm’s sex for now—a tribute to freedom and choice in place of limitation, a stand up to what the world could become in Storm’s lifetime (a more progressive place?) . . .”

In a separate statement, Storm’s mom said, “Everyone keeps asking us ‘when will this end?’ And we keep turning the question back. Yeah, when will this end? When will we live in a world where people can make choices to be whoever they are?”

It’s a fascinating story that reveals much about the tug of war our culture is engaged in on the issues of gender, sexuality, and individualism. Certainly, Storm’s parents’ logic has some appeal. All parents want their children to have “freedom,” and “choice.” And all parents dream their children will grow up in a world where progress is being made.

But refusing to acknowledge the ways males and females are different comes at a very high cost. When we don’t understand why God created us as gendered beings, we all lose.

Since we are going to use God’s Word as our guide to tackle this delicate subject, let’s start at the beginning.

From this short passage, we learn three key facts:

In Genesis 1:31, God declares the creation of man “very good.” But In Genesis 2 we read that the only element of creation that God declared “not good” was the fact that Adam was alone:

But, Adam wasn’t alone. He shared his garden home with animals and plants and the very presence of God (2:16-17). However, God’s own judgment was that singular humanity without gender differences was “not good.” God’s answer was the creation of Eve, who was made in the image of God and was like Adam, but still uniquely different. Gender was an intentional and purposeful decision on God’s part.

The distinction didn’t stop in the garden. God created Storm (and each of us) either uniquely male or uniquely female on purpose and for a purpose. Defining that purpose is important for understanding who we were created to be and for understanding the very nature of God. That’s why Storm’s story matters and it’s why gender is a subject worth talking about.

I’ll write more tomorrow about what gender reveals about God. Until then, I’d love to hear from you. Consider leaving us a comment with your answers to these questions: