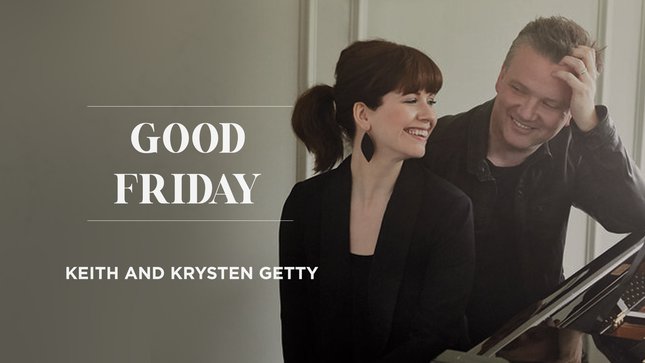 The Music of Easter with the Gettys

Join us for this special Good Friday episode with Keith and Kristyn Getty. May this time of worship bring you to a place of remembering the sacrifice of Jesus and our hope in Him alone.

Darkness. Fear. Uncertainty. Women around the world wake up hopeless every day. What if you could play a part in bringing them freedom, fullness, and fruitfulness instead? Your gift ensures that we can continue to spread the message that Christ is King and that the way to know Him is through His Word. Spread gospel hope! Donate now.