Linda Doane knows what it’s like to move from hurt to hope. She shared her story of choosing forgiveness with our team—as well as how Nancy DeMoss Wolgemuth’s book Choosing Forgiveness was instrumental on her journey.

When my therapist asked me to draw a picture of my anger, I sketched a woman with a wild animal inside trying to claw its way out. In reality, it often did escape. I was angry.

And I didn’t. I never spoke of it again until I shared it with my soon-to-be husband, Bob. But all those years I kept replaying the scene: Once Charlie finished, I wrapped myself in a towel and huddled in the tub all night, terrified, crying. In my childlike reasoning, I believed it was my fault because I’d told my step-grandpa I loved him. 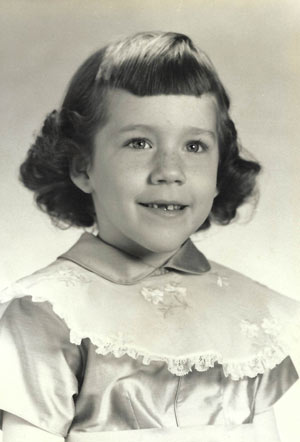 The nightmares started when my son turned seven—the same age I’d been when Charlie raped me. I was paralyzed by fear and didn’t want to leave my home.

When I did leave, I experienced debilitating panic attacks. Twice, I was hospitalized for three weeks after a total breakdown. Eventually, I couldn’t even go to work, and my husband didn’t want to leave me alone.

Then, at thirty-seven, I began reading the Bible for the first time in my life. I’d always believed God was just waiting for me to sin so he could zap me. Now, though, I read how much He loved me, and that brought such comfort and peace.

When Bob and I moved back to my hometown, I started seeing a Christian counselor for my anger. She recommended I read Nancy’s book Choosing Forgiveness. 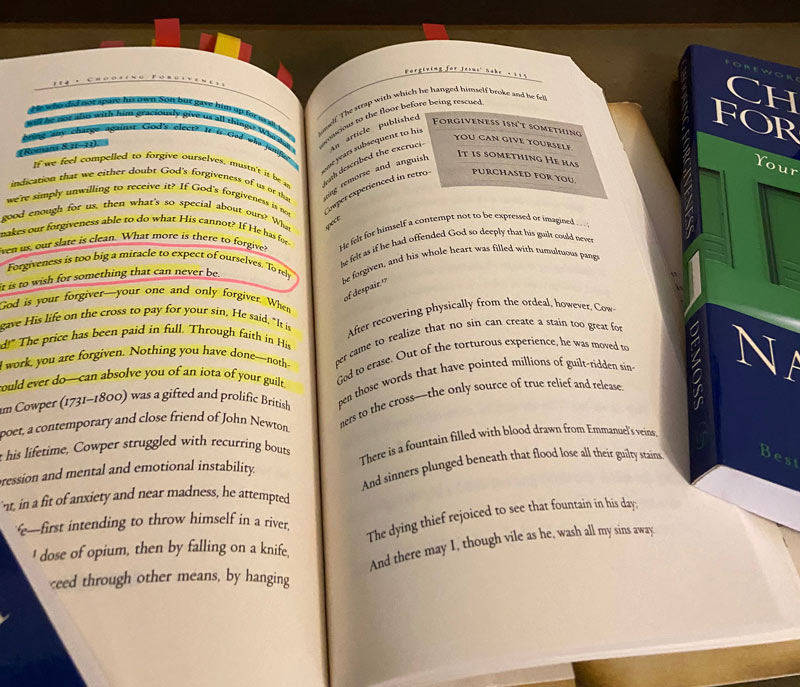 At first, I thought, “No, I can’t forgive them.” But as I read and reread that book, I began to see forgiveness meant I was detaching them from me. I wouldn’t give them another second of my life. I wouldn’t put any more shame on myself, and I wouldn’t take my anger out on anyone else.

I remember the day I realized no one was molesting me anymore; Charlie had been dead for years. I was the one hurting myself by holding onto rage, anger, and bitterness.

So one morning I listed the people I desired to forgive. Every day I prayed through the list:

I did this for months until forgiveness took root.

As I forgave each person, my fear began to dissipate too. For me, choosing forgiveness also meant realizing Jesus already knows and has forgiven my future sins.

I used to think I should sit at home and do nothing; that way I couldn’t sin. Now I have confidence that as soon as I recognize my sin and ask for forgiveness, God forgives me. That has taken away almost all my fear.

I don’t know if Charlie asked God for forgiveness before he died. But I do know Jesus won’t refuse him, and I can’t either. Jesus gave His life to buy Charlie’s forgiveness; I only had to let go of what Charlie did to me and let it set me free.

I believe God was there that night, crying with me, and I also know He is the One who has restored and redeemed the shame I felt. 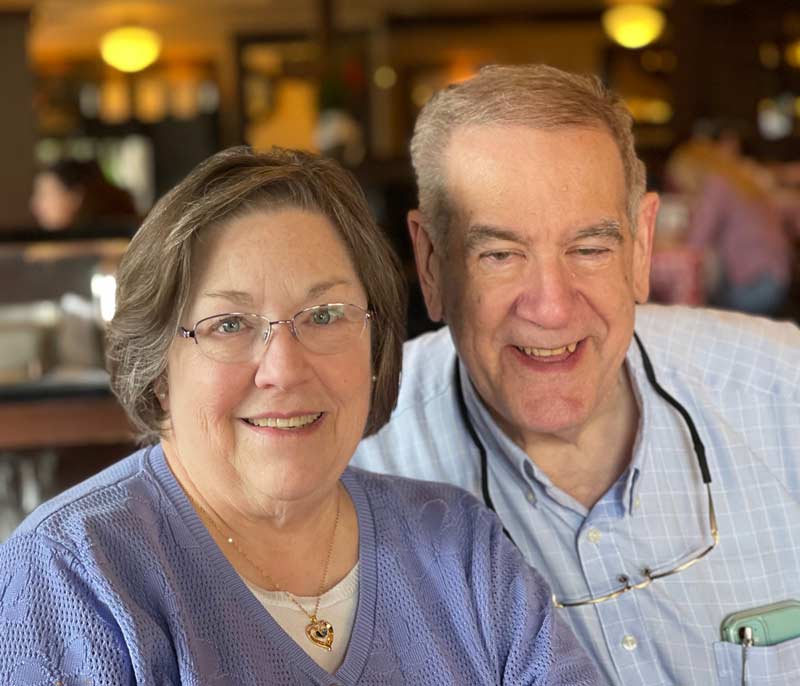 Forgiveness has been such a gift to me.

Linda’s story—of abuse and the anger and fear that often follow it—is far too common. And that’s just one out of a multitude of reasons that you or someone you know might be harboring feelings of bitterness, believing yourself powerless to forgive. But you, too, can begin a journey of surrender you’ll never regret. You can move from hurt to hope through forgiveness. 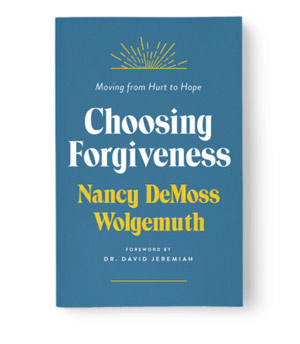 Would you like a copy of the book that helped Linda as she healed? We’d love to send you a copy of the newly rereleased edition when you make a donation of any amount to Revive Our Hearts.