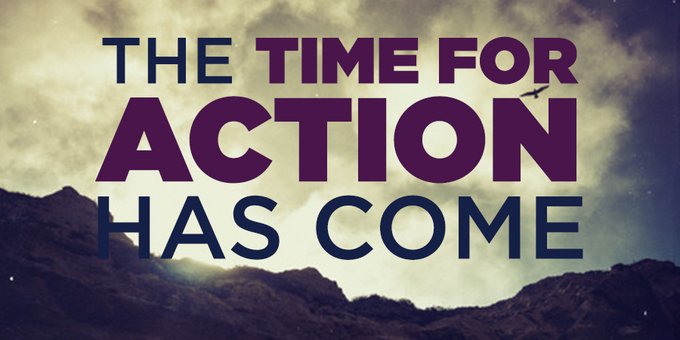 The Time for Action Has Come

But I know those won't be easy conversations to have.

Because this issue has become too big for us to remain silent.

You may have read about Britain's sweeping reform this past summer. Saying that the "darkest corners of the Internet" pose a threat to children, British Prime Minister David Cameron rolled out a radical and controversial plan to stop porn's influence on his country's youngest citizens.

Cameron announced, "I am not making this speech because I want to (moralize) or scare-monger, but because I feel profoundly as a politician, and as a father, that the time for action has come. This is, quite simply, about how to protect children and their innocence."

So what can we do? I'd like to propose a three-pronged counter attack.

"If you have faith like a grain of mustard seed, you will say to this mountain, 'Move from here to there,' and it will move, and nothing will be impossible for you.'"

I'm setting aside the entire month of September to pray about this issue. Would you join me?

2. Go on the offensive

Here are links to some great articles to get the conversation started:

3. Talk to the Next Generation

Who can you start that conversation with?