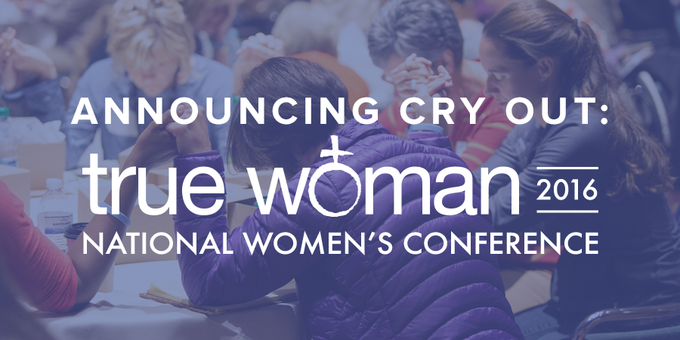 You’ve probably noticed that we just kicked off a new series on the blog, “25 Women Who Impacted the World for Christ.” Truth is, there are so many more than just these twenty-five—women like Peggy and Christine Smith. Nancy DeMoss Wolgemuth shares their story:

In 1949–1951, God used these two elderly sisters, Peggy and Christine Smith, in the Lewis Revival in Scotland. Both women were in their eighties. Peggy was blind, and Christine was crippled with arthritis. They couldn’t even leave their little cottage to worship in the village church. But they knew how to pray. God used their prayers to plant seeds of longing in the hearts of men who then began to pray for revival. God sent a great spiritual awakening in response to the earnest prayers of these two obscure women.

As I read reports of violence and perversion in our culture, as I receive letters from women whose husbands and children are far from God, as I look at the backslidden condition of so many of our evangelical churches and homes, I wonder, where are the praying women? Where are the wives, mothers, grandmothers, sisters, and daughters who are carrying these burdens on their knees and crying out to God for mercy and divine intervention?

This year, the theme is crying out to God in prayer. We’ll not only be learning about prayer from September 22–24, we’ll actually be joining our voices with thousands of others Friday night during the conference for Cry Out! A Nationwide Prayer Event for Women, a three-hour simulcast solemn assembly where we’ll earnestly cry out to the Lord for mercy and grace in these critical days.

Will you join us?

You can learn more and register here.

True Woman '16–Cry Out! from Revive Our Hearts on Vimeo.