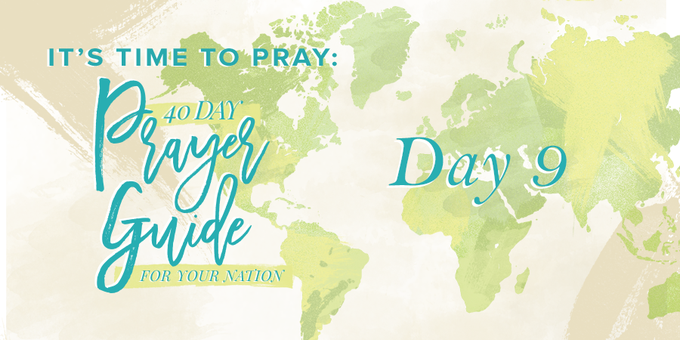 "'No weapon forged against you will prevail, and you will refute every tongue that accuses you. This is the heritage of the servants of the Lord, and this is their vindication from me,' declares the Lord." ~Isaiah 54:17

We live in a day of terrible weaponry. A push of a button from far away can destroy whole cities. No longer is war confined to the combatants but to entire populations. Years ago, President Ronald Reagan directed our military scientists to develop a shield to protect us, especially from nuclear attack. The "Star Wars" shield certainly could provide some protection but couldn't keep us from all attacks.

What if there was something (Someone) who could shield us from all attack? The promise of God to His people is astonishing. No one would suggest this verse gives a nation some kind of divine protection from physical weaponry or attack. But men and women of God down through the years have stood upon this verse to handle the attacks of Satan and have experienced the astonishing protection of God. What if we began to pray prayers of spiritual protection over our nation? Could we as believers, in prayer, blunt the attempt of the enemy to sideline our nation and remove us from our place in God's plan?

Father, Your promises are always sure. Thank You that You give Your servants the privilege of walking in victory and refuting every word spoken against us. Now, Lord, help us in wisdom to do this on behalf of our nation. Lord, awaken Your people out of apathy and help us to stand against the attacks of Satan against our nation. Forgive us for our passivity. May no weapon of the Enemy prevail against our nation, but may every one of those weapons come to naught against our Shield and Deliverer!