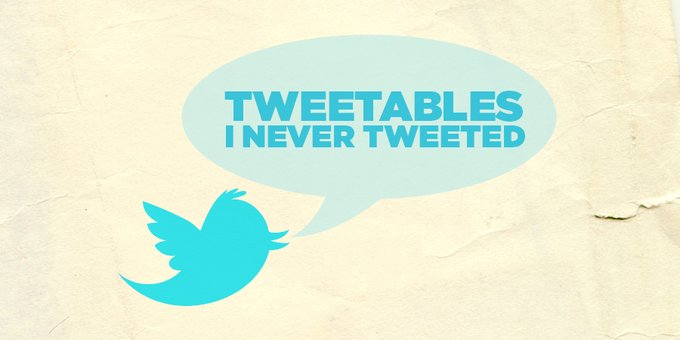 I wish you could've joined me.

Every August our staff gets together for one week ("Seek Week") to re-focus on Jesus before we launch into a new year of ministry.

Every morning I head for the front row in the tabernacle, just underneath the podium, where I can take it all in without distraction.

This past week, I captured lots of great quotes, but didn't tweet them for fear I'd miss something better. So, now that it's all over, I thought I'd invite you to read a few of them. Enjoy!

"It's possible to serve Jesus without trusting Him or loving Him." —Mark Vroegop

"There's always less happening in the church than you'd like and always more than you'll ever know." —Mark Vroegop

"God has two answers: 'Yes,' and 'My grace is sufficient for you.'" —Walter Price

"Revival is a joyful return to the supremacy of God's Son, Jesus Christ." —David Bryant

"When we bring something of value to the Lord, it's intricately interwoven with time." —Ryan Loveing

"People won't remember what I teach but what I'm passionate about." —Mark Vroegop

"Lack is what we give God; power is what He gives us." —Nancy Leigh DeMoss

"When my Indians were gripped by Christ crucified, I had no need to give them moral instructions." —David Brainerd, American missionary to the Native Americans, 1718–1747

"We have to love our people more than we hate where they're at." —Mark Vroegop

"You're the most influential person in your life—you preach to yourself an anti-gospel or the true gospel." —Paul David Tripp, Dangerous Calling (No, he wasn't at Seek Week, but he will be at Revive '13 in five weeks!)

"Every true believer prays, but only the desperate ones pray with urgency." —Laine Johnson

"My problem is not that I deny Christ, but that I use Him to get what I want." —Mark Vroegop

Previous Post Paddleboarding Across Lake Michigan: A Piece of Cake Compared to This . . .
Next Post Cracking the Code of Discipleship