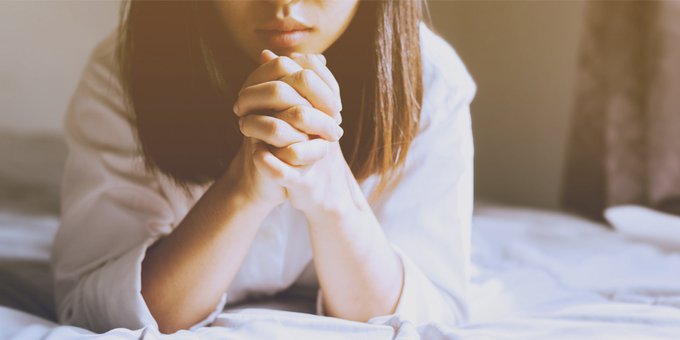 Remember Who You Are: Wisdom from My Father

On Father’s Day this year, a high school friend posed a question on Facebook that went something like this: “In honor of Father’s Day, what was your dad’s famous line when you were growing up?” The responses were amusing, from “Nothing good ever happens after midnight” to “He’s about as handy as a screen door in a submarine” to “I’d rather be two hours early than one minute late.” Perhaps the “dad voice” in your head is nodding in agreement.

As I thought about my own father’s list, the first one that came to mind was, “Name’s Wayne, pain’s the game.” (He’s not only a dad, but a doctor; so trust me, the jokes are . . . as you would expect.) But the dad-phrase that echoes most in my mind—the one I repeat to my own sons and daughter at important junctures in life is this: “Remember who you are.”

It’s tone was nuanced depending on the situation. Sometimes, it had a little more levity if I was headed to the mall with a bunch of giggly girlfriends. But sometimes it had notes of “[Laura, you had better] Remember who you are [or this will not end well for you].” Usually as I left the house with my boyfriend Michael (now husband of twenty-two years) that particular tone crept out.

If you had asked me to describe myself at sixteen years old, I would have said something like this: “I am Laura Carlson. I have brown hair and brown eyes, I’m five foot four, and I weigh one hundred ten pounds. I like music and theater, and to be honest, I’d like to spend every minute of every day with Michael. It’s important to me to excel, to fit in, and to be liked. Oh, and my parents are Wayne and Jean . . . . and I’m a Christian.” (That last sentence would be rushed. A bit of an afterthought.)

That is not what my dad had in mind. At least not most of it. In reality, my dad wanted me to remember two things:

That’s it. Just those two. My dad knew then what I know now—seeing myself through my own clouded, nearsighted eyes would not help me to become the woman I was meant to be. He knew that my entire identity could only be rightly viewed in the way that he saw me: as his daughter and God’s child—known, protected, loved, secure.

What Do We Remember?

I have a feeling you see where this is headed. As believers, we need constant reminders to remember who we are. But just like my dad didn’t want me to dwell on my own perception of myself, but his knowledge of who I was, God doesn’t ask us to remember who we think we are; He reminds us of who He says we are in Christ, as told in His Word.

It shouldn’t be any surprise, then, that Peter, a frequent forgetter himself, began both of his letters, 1 and 2 Peter, with a message that at the most basic level says, “Remember who you are.” (See just about any account of Peter chronologically prior to his restoration in John 21 for an interesting study in the consequences of forgetting.)

“Therefore I intend always to remind you of these qualities,” he says in 2 Peter 1:12, “though you know them and are established in the truth that you have.” Peter knows from personal experience how easy it is to forget, so he reminds us again and again who we are in Christ:

And as if that isn’t enough, at the moment of our salvation, we are:

Is your jaw on the floor yet? Because that is an amazing identity. Memorable, wouldn’t you say? But we forget, and when we do, we also forfeit our desire and ability to obey His Word, to put aside the passions of our former ignorance, to be holy in all of our conduct, to fear Him rightly, and to grow and display spiritual fruit (1 Peter 1:14–17; 2 Peter 1:5–8). That’s why Peter reminds us in 1 Peter 1:9 that “whoever lacks these qualities is so nearsighted that he is blind, having forgotten that he was cleansed from his former sins.”

We, like Peter, are prone to forget. We need to remember who we are.

I’m thankful for those rich, wise reminders from my heavenly Father and my earthly father. I will gratefully hear the voice of my dad long after he is gone (not anytime soon, I hope), reflecting what Peter said so well:

I think it right, as long as I am in this body, to stir you up by way of reminder, since I know that the putting off of my body will be soon, as our Lord Jesus Christ made clear to me. And I will make every effort so that after my departure you may be able at any time to recall these things. (2 Peter 1:13–15)

Thanks for the reminder, Dad.

Previous Post Ask an Older Woman #17: Speaking Up When a Friend Goes Wrong
Next Post Life Can Disappoint Us but God Is Always Near