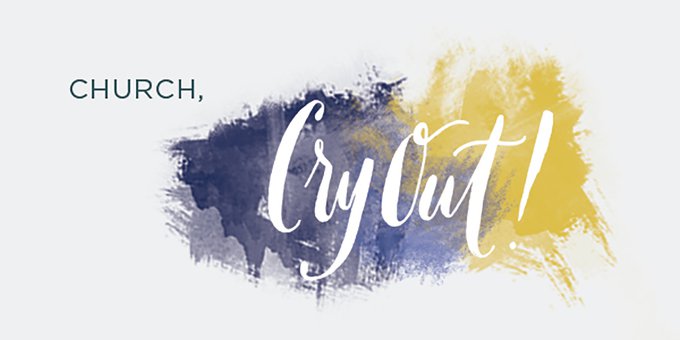 So Peter was kept in prison, but earnest prayer for him was made to God by the church. —Acts 12:5

The apostle Peter was as good as dead.

In Acts 12, the Church was still mourning the execution of James by King Herod while Peter sat imprisoned—slated as the next in line to face the sword. An extra security force was assigned to Peter to make sure he couldn’t escape as he had once before (Acts 5:19–24).

The Church surely felt powerless to stop the inevitable from happening. Their one and only hope to save Peter rested in the hands of another King—Jesus, who’d given them His Spirit and taught them the power of prayer. In truth, they possessed a mightier weapon than those of Herod’s four squads of soldiers:

Earnest prayer for Peter was made to God by the church (Acts 12:5).

As they agonized in fervent prayer for his release, Peter was rescued supernaturally by an angel and escorted out of prison just before the dawning of execution day. When Peter showed up at Mary’s door, the kneeling brothers and sisters inside were in total shock!

God has not changed. The God who sent an angel to deliver Peter from death is the same God who can deliver the church today. Is it possible that we don’t see the amazing work of God like the early Church did because we’ve abandoned our prayer stations? Perhaps the only thing that’s changed is the Church not prioritizing prayer.

Our present circumstances look bleak. Is there anything the Church can do today to reverse the tide of evil, hatred, disease, and division? Yes! The answer is to cry out to God using the powerful weapon of united, fervent, earnest prayer.

May the Church once again take up its authority in prayer and be amazed at what God will do!

Pray in bold faith for spiritual awakening and revival in the Church “to Him who is able to do far more abundantly than all that we ask or think, according to the power at work within us.” Give God thanks and ask Him to glorify His Son throughout all generations, forever and ever. Amen (Eph. 3:20–21).

Crying Out with the Multitude

Cry Out for Global Revival

Cry Out with Confidence

Cry Out in Helplessness

Let the Mourning Women Cry Out

Cry Out While You Wait

Cry Out for the Election

Cry Out for Those in Power

Cry Out for Our Pastors

Cry Out to Seek His Face

Cry Out through Tears

Cry Out, Then Abide

Cry Out in the Storm

Cry Out in Battle

Cry Out Again and Again

Cry Out from a Desperate Place

Cry Out with Urgency

When the Righteous Cry Out